For a long time now, cigarette smoking has been the leading cause of preventable deaths. Cigarettes contain tobacco that’s rich in nicotine, a substance that is very addictive. Once you get hooked, it becomes difficult to quit. When you smoke tobacco, it burns to produce dangerous chemicals that are harmful to your health. 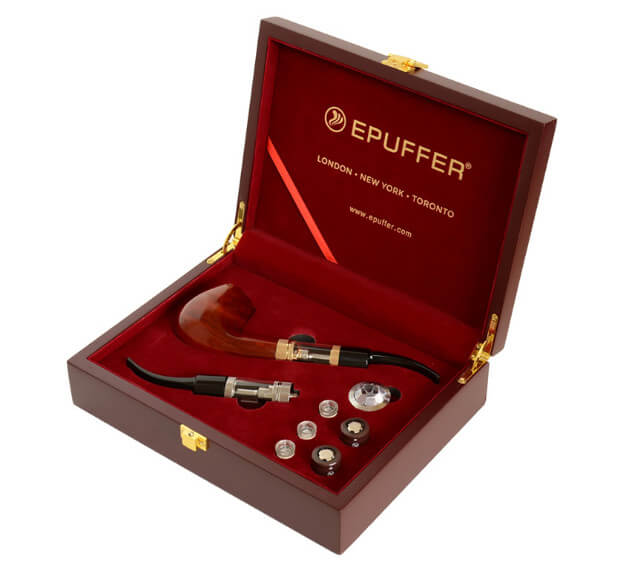 Recently, most smokers are switching to electronic cigarettes as an alternative to traditional cigarettes for safety purposes and some for smoking cessation. This is mainly because there have been no significant dangers that have been associated with e-cigarettes and regulating your nicotine intake. There are still safety concerns because electronic cigarettes are relatively new to the market, hence no dangers from long-term use are known.

Preliminary evidence suggests that e-cigarettes are safer than traditional cigarettes and even equally as safe as other approved substances for nicotine replacement. The unregulated production of e-cigarettes is still a concern as many manufactures struggle to get a share of this booming market. In this article, we discuss the overall safety of e-cigarettes.

How do electronic cigarettes work?

As opposed to ordinary cigarettes which have to burn to produce smoke, e-cigarettes are battery-powered. E-cigarette devices are filled with an e-liquid that usually contains nicotine, propylene glycol, and other approved flavors. Once they are turned on, they heat the e-liquid to produce vapor, which is then inhaled by the user. If you want an electronic cigarette, you can visit the homepage of one of the leading vape supply manufacturers for quality e-cigarette devices.

Nicotine on its own is not harmful other than being highly addictive. What makes traditional cigarettes dangerous is the fact that they have to burn in air, which in turn produces chemicals that in the long run can cause cancer and heart failure. E-cigarettes, on the other hand, do not involve a combustion process, meaning that they eliminate the possibility of producing the dangerous chemicals produced when smoking tobacco.

Are there any other risks involved?

Sometimes e-cigarette devices can explode, causing serious injuries to the users. The explosions are not common but are very dangerous. They are usually associated with not carrying out proper maintenance on your device.

Your e-cigarette device can explode if you charge it overnight, use damaged or wet batteries, exposing your device to extreme temperatures, or using batteries not recommended for your device. If you avoid all these, then there is nothing to worry about. Alternatively, you can purchase a device with additional safety features.

Is the e-liquid harmful?

E-liquids only contain nicotine and approved flavors that are relatively safe. E-liquids are heated to turn into vapor, which is then inhaled. When you use traditional cigarettes, there are dangers of secondhand smoke and passive smoking to nonsmokers, which is equally dangerous. E-cigarette devices helps avoid all of these risks.

Adding your own nicotine shot can be a good way to mix your own vape juice. It’s important as the TPD regulations came into effect in the UK preventing retailers from selling 30ml, 60ml and 100ml juices with nicotine in them. You want to make sure you have the right strength however, and vapeandjuice.co.uk show you hot to add nicotine shots safely here

There are concerns that the e-liquids can produce dangerous carcinogens harmful to your health especially if they are overheated. That is why it is recommended to buy devices that allow you to adjust the temperature. Overall, electronic cigarettes are much safer, especially when compared to conventional cigarettes.