Did you know that 782,038 couples got a divorce in the United States in 2018? With so many people getting divorced you might know someone that is part of this statistic yourself. There are quite a few reasons people get divorced that you might not be aware of. 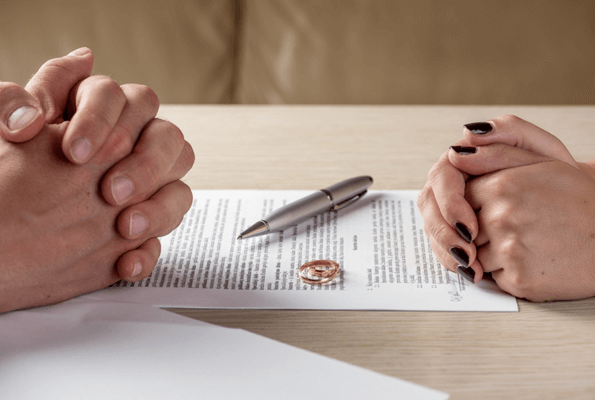 Keep reading to learn about the many reasons people decide to join the masses and end their marriage.

Financial stressors is often a reason that leads people to get divorced because it can become a stressful subject where there is not enough of it to cover bills. Another reason that money comes in between couples is the differences that people have in the way that they spend their money and also differences in how they save their money.

Sometimes if one person is out-earning the other it can cause financial strains in the relationship as well.

Another main driver of divorce is cheating and thanks to technology it is not only physical affairs occurring but also emotional affairs. Social media is causing countless of affairs because it has become easier than ever to reconnect with old flames thanks to Facebook and Instagram.

In the case of irreconcilable infidelity, it is best to contact a reputable attorney like thetexasdivorcelawyer.com to help you move forward with a divorce decision. A wound caused by an affair is deep and hard for most couples to overcome.

When two people are not aligned in life with major things like religion, politics, where they want to live, etc it will create friction. This type of incompatibility is not sustainable for a long marriage.

It is not easy for any couple to deal with incompatibility especially when one partner changes significantly after some time of being together.

When one person in the relationship is addicted to something it can cause a rift in the relationship. This can cause strain because addictions such as alcohol, sex, drugs, etc will hijack the addict’s brain and that addiction will become the top priority. It can really create chaos for a family and it takes the non-addict partner to give up and say “this is enough.”

Frequent fighting is very toxic and exhausting for marriage and for two people. Although fighting and arguing are normal to an extent, arguing about the same thing over and over without a resolution is where the problem lies.

Some common conflicts are power struggles, lack of role clarity, and no balance in the relationship, just to name a few.

Now You Know the Main Reasons People Get Divorced

As you can see there are quite a few reasons people get divorced. If you or anyone else that you know is currently going through a divorce please make sure you talk to an attorney familiar with divorce cases to help you fight this battle.

Did our article help you? Please browse around for some more informative reads.