Dating can be stressful if you let yourself get into a dramatic situation. Check out these four casual dating rules to live by and find true love.

Your last relationship didn’t go too well, to say the least. The ending was messy and you’re not ready to go through all that drama again. Still, it would be nice to have a date for Valentine’s Day. 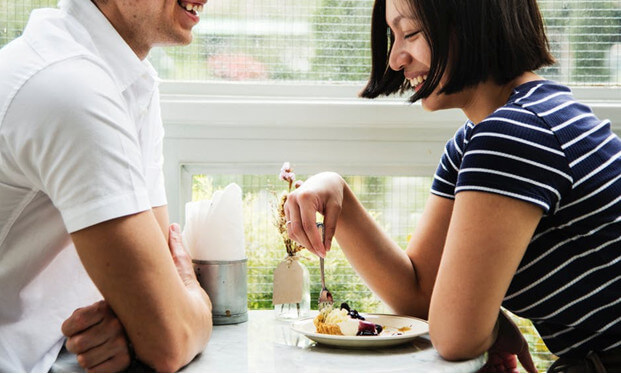 Only a date. You don’t want any feelings attached. It sounds like you need to try out casual dating.

Casual dating is when you go out with someone with the understanding that you and the other party won’t be dating long-term. Despite how laid back it is, they’re still some casual dating rules that you need to abide by. Keep reading to find out more.

Casual dating only works when both parties are aware that the situation isn’t permanent. If your date doesn’t know the score then you need to lay it out with them.

Casual dating or no, honesty is the best policy. This is the case even if the truth isn’t comfortable. For example, if you make plans to meet up with someone else over the weekend that’s fine because you aren’t tied down.

What’s not fine is keeping that to yourself. There may be some things, such as your age where you can leave a little gray area. The Jordan Harbinger Show can tell you more about that.

Rather you’re dating someone casually or romantically, you need to talk about your deal-breakers before they become a huge problem later. It’s best to put these no-nos on the table ASAP.

Putting them on the table will allow you to judge how long you think the relationship will work (if it can work) and stop you both from wasting time.

It doesn’t matter if the relationship is casual or not, you’re still dealing with a living person with feelings. Be respectful of them.

Even if you’re only going to be seeing them short-term, you shouldn’t treat them like you are. On the flip side of this, make sure that you expect the same thing out of them too.

Throughout this casual dating experience, it’s important that you stay true to yourself and your decisions. If you notice half-way through the first date that it’s not going to work, politely tell them.

If something in your heart tells you that you want to move past casual dating, let the other person know. If they want to take that journey with you then they will. If they don’t then they don’t.

If you feel the green monster of envy peaking out then instead of trying to beat it down, be honest with yourself and get out of the casual dating scene.

Casual Dating Rules to Live By

Casual dating is perfect for those who are looking to date people without strings attached. Despite how laid back it is, you’re still dealing with a living person.

There are casual dating rules you need to abide by so you don’t hurt them and yourself. Stay true to your heart and have fun.

Ready to move on from casual dating? Check out our blog daily for even more relationship advice.