For thousands of years, people (usually men) have been proposing marriage. This is usually a nerve-wracking affair, as you’re never entirely sure what the answer might be. To give themselves the best possible chance of success, grooms-to-be will often turn to the stars for the solution. 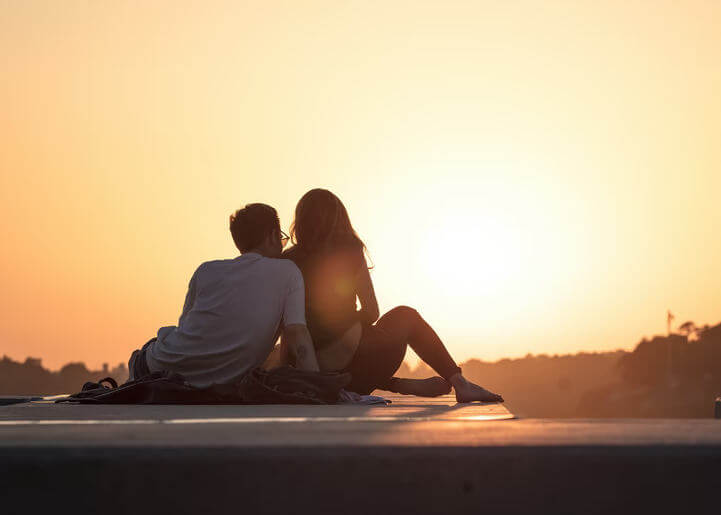 The signs of the Zodiac have long been supposed to hold the key to romantic compatibility. People who are born in August have innate qualities that make them compatible with people born in October.

Which Signs Prefer What?

F. Hinds is a jeweller specialising in engagement rings, with branches up and down the UK. They recently conducted a study into the preferences of 2,000 UK adults when it comes to jewellery and the zodiac.

They spoke to Bex Milford of Cosmic Cures, who claimed that traditional engagement rings are a good match for Taurus, Cancer, Virgos and Capricorns. These signs tend to point to a more conservative personality. For everyone else, you can be a bit more adventurous.

So what about proposals? You can divide everyone up into preferring extravagant proposals or traditional ones.

Aries, Gemini, Leo, Sagittarius, or Aquarius are all likely to prefer something extravagant. You can push the envelope further with them, and set up something that might appear gimmicky without fear that it’ll backfire.

There are also particular rules for particular signs. For Geminis, for example, tend to be more sociable, and therefore more amenable to proposals that take place in front of an audience. So, if you want to get friends to participate in the proposal, you might make it happen if you’re proposing to a Gemini. On the other hand, if you’re proposing to a Taurus, then you might set up a candlelit dinner at home, instead.

Does this stuff actually work?

There’s no evidence to suggest that the movements of celestial objects billions of miles away has any impact on our day-to-day lives, least of all the compatibility of people born in a certain month with those born in another month.

There is evidence to suggest that a proposal (and a marriage) stands a better chance of success if you pay attention to your would-be partner’s preferences, however unscientific they might be. So, if you know that your partner is fascinated by astrology and that they’re going to spot and appreciate these things, then it might be a good idea to pay attention to them when you’re making your proposal.

As ever, there are no guarantees attached when you’re proposing. While you might look to the heavens for guidance, the fact is that you’re taking a risk – so accept the risk, do your homework, and put a ring on it.