Omotola Jalade Ekeinde Made 100 Most Influential People In The World 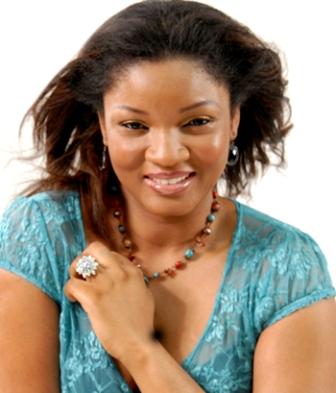 Omotola Jalade Ekeinde born 1978 who is a mother of four children got married to Capt. Matthew Ekeinde has been influential in the movies industry in Nigeria for long time now. She is really a role model, actress, singer, reality-show star, and philanthropist (the Omotola Youth Empowerment Programme).

There is no doubt Nollywood is a great name producing greater people that the world can’t ignore anymore, their product is her making the list of the 100 most influential people in the world.

Congrat Omosexy as popularly called by her numerous fans; we hope to see more of such great achievement coming your way and the ways of other industrious Nigerian who deserve to be honoured not just locally but worldwide.

For other people of the world that made the list of 100 most influential people in the world, please check them out here