To everything that has a beginning; it must surely have an end so to say. National Youth Service Corps (NYSC) 2013 Batch “A” started last year March 2013 and is due to end this year February 2014. 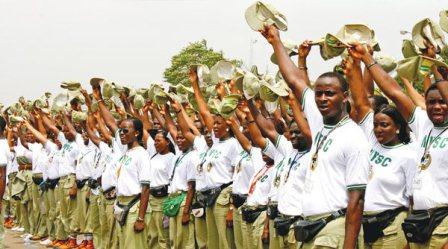 We obtain this information from direct source that the fixed date for the NYSC 2013 Batch A passing out parade (POP) will be Thursday February 13th, 2014.

Updates! See The Full Programme of Activities Below

NYSC Management has approved the following programme of activities for the 2013 Batch ‘A’ Winding-up/Passing-out exercise:

We wish you save journey back to your respective state where you travel from for the National Service programme, and above all, the God you serve will grant you favourable job that you won’t regret one day for ever going to school and serving your father land through NYSC programme. Like our Facebook Fan Page below if you like the information you read here.