Britney Spears a world renowned celebrity, who has one of the successful fragrance lines, is set to release a new perfume come this fall. It was rumored few months back that Britney’s releases a new perfume called Golden Radiance, but now it is clear that the rumor cannot see the light of the day and that has been replaced her latest perfume confirmed to be released come September which is called “Fantasy Twist”. 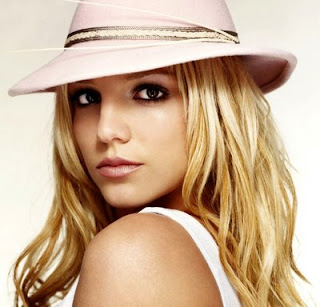 Fantasy Twist consist of Fantasy and Midnight Fantasy duo, both of them are contained in a spherical bottle that twist into two parts, one part contain the main Fantasy and the other part contain Midnight Fantasy.
It will be available in 30ml, 50ml and 100ml sizes with the price tag of 24£, 30£, and £39 respectively. In my opinion I just love the unique way in which it was designed because it gives you a perfect way to handle just a bottle of perfume that is useful for both days and night. The perfume’s rumored to launch in September to coincide with her appearance on X Factor.
The smaller size of 30ml can just enter into any small purse and can be carried to anywhere without feeling burden about its carriage.