There’s an old wives saying that holds in the context of modern love too:

“Don’t throw the baby out with the bathwater!” 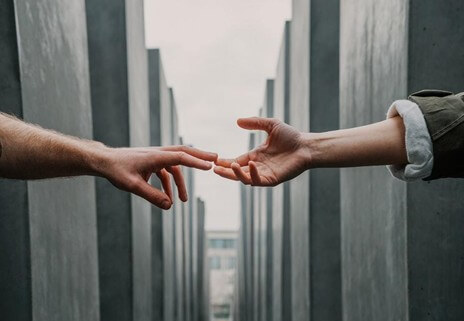 The same holds if the girl you’re dating is awesome but displays signs of neediness and anxiety whenever the two of you are apart. The good part is that these issues can be resolved without conflict and blame. Articles written by dating consultants for men are one of the best resources for relationship guidance.

Before we get started, here are a few signs of clingy behavior:

Sounds awful right? Well, don’t give up! Here are some things you can do to get that relation back on track:

Tell her how you feel

She probably doesn’t even realize her constant affection and neediness is putting you off. It’s possible her previous relationships went along these lines and for her, this is the norm for all romantic relationships. So sit her down and talk without directly accusing or labeling her as “needy”, “insecure” or “clingy”. Be careful with your words and say “We” instead of “You.” You could say something like,

“Hey, I am growing fond of you and would love to take this relationship to the next level. Let’s think of ways to improve our communication patterns and create a healthier relationship where we both grow in love and trust.”

Watch videos together on YouTube about clingy and unhealthy attachment patterns. You can laugh and tell her jokingly that you’re both guilty of it but have luckily moved on to the next level (a little bit of reverse psychology can never hurt!)

When she watches the videos, she’ll probably see a reflection of her behavior and will realize she could lose you if she keeps at it because thanks to the videos, you both are now fully aware of what a stifling, toxic relationship looks like from the outside.

Ask her how she feels

Give her a chance to explain her behavior and ask why it hurts her if you don’t reply immediately. It’s possible that in the past, her trust was broken either by a past lover or she grew up with family abandonment issues. Hear her out and give her a chance to tell you where she’s coming from.

Ask her how she’d feel about giving each other more space. Reassure her that it would be difficult for you too initially but you are ready to have a go at a trusting relationship. She’ll appreciate the fact that you’ve made it a team effort and not a patronizing attempt to reform her.

If she’s on board with you, it’s time to set actual boundaries

–         Spend healthy amounts of time with other friends too

–         Agree to password-protect your phones and TRUST each other

Praise her when she’s made an effort

Science says it all:

So go all out and praise her when she has let you enjoy a night out with your work buddies or friends. Come back and tell her what a great time you had, how you missed her, and that the guys said you were the luckiest fella to have such a cool girlfriend. Tell her you plan on being just as cool and supportive when she’s out with her friends too.

Encourage her to go out and enjoy new hobbies 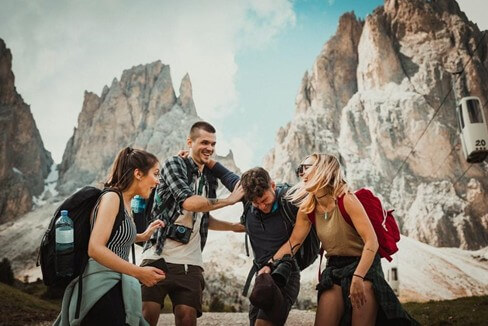 It goes both ways and you’ll realize that trust is a two-way street. Are you man enough to trust your girl when she joins a weekend hiking group in the city or a guitar or yoga class without you? If yes, encourage her to explore her passions, develop new skills. And trust her unflinchingly.

Once she sees that you’re able to give her space and not subject her to interrogations when she returns, she will share everything with you without holding back like she’s treading on glass. And in time, you’ll be able to do the same. Also spend more time with groups of other friends. 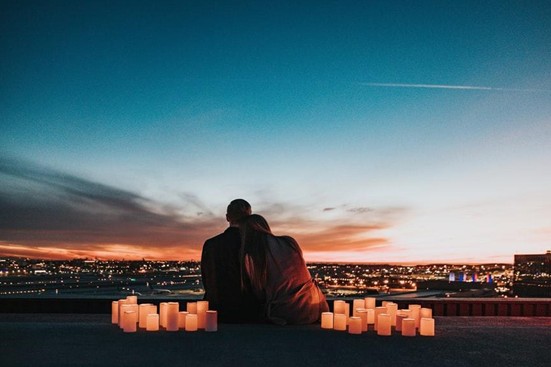 Remind each other time and again of Khalil Gibran’s words –

“Let there be spaces in your togetherness,

And let the winds of the heavens dance between you.

And stand together, yet not too near together:

For the pillars of the temple stand apart,

And the oak tree and the cypress grow not in each other’s shadow.”