Gwyneth Paltrow 40 years old actress has been named by people’s magazine as the most beautiful woman of 2013. Gwyneth Paltrow insisted that she is just ordinary mum to her two children, Moses who is 7 years and Apple 8 years old, and she doesn’t wear make up, she just put on jeans and t-shirt around the house. 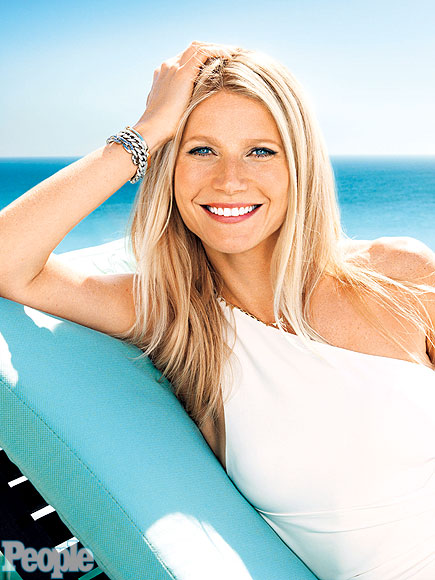 The same Gwyneth Paltrow was named in September as the world’s best dressed woman. As for her husband, Coldplay frontman Chris Martin, she says, “He’ll make a joke about it. If I’ve gotten fully dressed up, he’ll be like, ‘Oh, wow! You’re Gwyneth Paltrow!’ Because he’s used to seeing me in like baggy shorts and frizzy hair.”

More importantly, she hopes to instill a good body image in both her kids, especially now that her daughter is starting to become interested in things like makeup. “When we’re home sometimes, she’ll put on mascara. And sometimes I’ll let her wear something out to dinner – but just a little dab,” she says according to people’s magazine

“Also having a father who adores you the way that he adores her is very good for your body image. The more we can love her and let her be who she is, the more confident she’ll feel.”

The lists of the top ten women according to the people magazine just released this morning are: