Greek Island For A Wedding Gift From Ronaldo To Jorge Mendes

How will you feel if your friend gives you the gift of Greek Island as your wedding present? It is amazing to know that Christian Rolando has just done that to his long-time friend Jorge Mendes who happen to be his agent.

CR7 acted as Jorge Mendes best man for the wedding. Jorge Mendes who is 49 years old is married to Sandra Bardosa with three children, though they have been living in a civil partnership as far back as 2005. 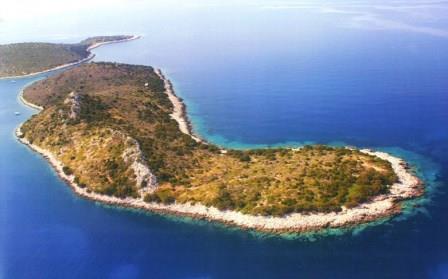 But on Sunday 2nd of August, the marriage take place in an exclusive residential area in Porto Portugal with about 400 guest in attendance which include the man who brought Christian Rolando to Old Trafford Manchester in England, Alex Ferguson plus several other footballing star and Chelsea owner Roman Abramovic.

At least a dozen Greek islands are up for sale. On the website Private Islands Online one island is going for just €3m.

Mr Mendes is one of the richest men in Portugal with fortune worth 100M Euro. He’s one of the most successful football agents and he runs a business called Gestifute which is for developing football talent.

What a wedding gift present!

Weldon Christiano Ronaldo for the amazing gift to your friend.