Online dating – otherwise known as fast dating, insta-dating, or impersonal dating – has been making waves on a global level in recent years. Really, there’s no end to the terms people coined about this fast track to love. 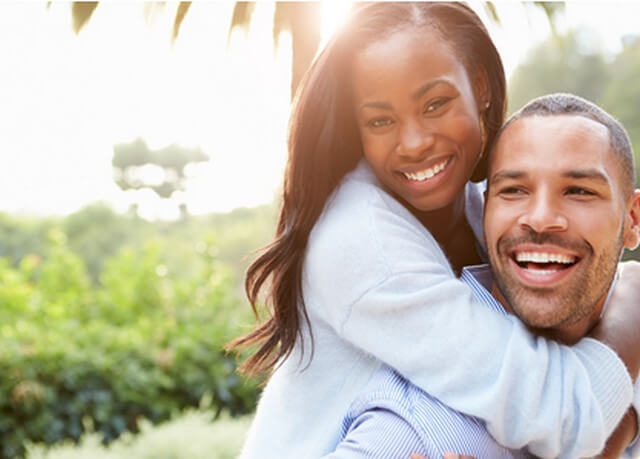 If you’re a hopeless romantic, like me, but still haven’t found “The One” this revolutionary take on love and dating may just be what you need. And I tell you, it’s one of the most exciting and worthwhile decisions you may ever make. 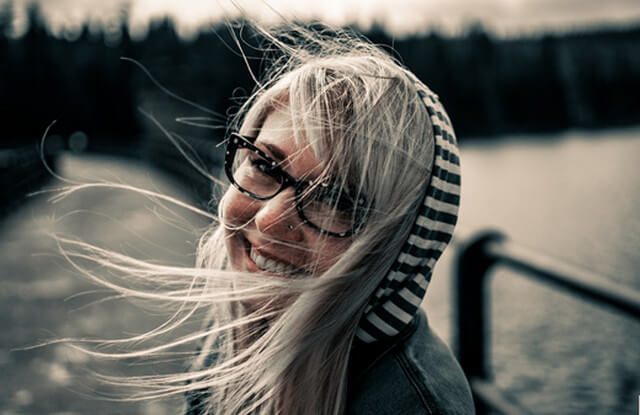 I know that popular opinion see cyber dating in a bad light. There are those who think it’s too “shallow” and that you can never establish real and authentic connections when you’re just dealing with a partner over chat and call. Well, you know what? I beg to differ.

I think that people fail to see the very essence of online dating. It is NOT shallow, inauthentic, or fake. If anything, I believe that being able to establish a connection with someone even without meeting them in person is one of the purest and realest forms of love.

Why do I think so?

This is because when you get to know each other online, you rely only in communication. Looks, physical attraction, and lust are still hardly involved in the equation. When you date online, you explore each other’s personality by talking it out – hours and hours on end. You fall in-love not because the other person looks stunning or hot; you fall in-love with the kind of person they are. Check out 6 other reasons why you should consider trying this out in this website.

This is why I’d always make a point whenever people try to put down online dating. I mean, sure, there are people out there who’re just in it for the fun. There will be people who aren’t exactly serious about starting a relationship online. They’d just chat and go to pass the time. However, there are also those who are more than serious about finding love online. And along the way, you are bound to meet these people. You will change each other’s worlds.

On a personal note, I have also found love online once upon a time. While we may not have been the endgame due to a variety of complicated reasons, I do know what we had was real and it’s always going to be a part of me no matter where or how far life takes me. There are only a few individuals who’re going to make a difference in your life. In mine, he was one of those people. This is why I never ever regretted going into cyber dating.

You’re probably confused as to what the difference is between the two. After all, isn’t online dating the same anywhere?

Well, while there are similarities, cyber dating in the late 90’s to the early 2000’s is far different from the speed dating kids know today. And I really think this is why many people are turned off by the idea of online dating.

The dating scene you witness today is far from what was practiced a couple decades back. Now, you have apps like Tinder, Grindr, and Cupid wherein just click and swipe to find a match and get it on later. Before, internet dating was more effortful (Yeah, I think that’s a good word to describe it). You don’t just DM someone and ask them if they want to hook up right off the bat. Before, you had to get to know the person – for months or years, even – before you can actually start talking about real-life meetups. You would talk about yourselves, about life, love, and the future you hope for. Contrary to that, today’s concept of internet dating is a bit impersonal. It’s as if you’re just looking for someone to spend lonely nights with. This is why I understand people’s apprehension when it comes to the idea of speed-dating. After all, people who seek genuine affection and lifelong connection do not have time for such games.

Does this mean it’s the end of online dating?

Of course not! Despite being a little too fast, dating apps still have their charm. If you know how to use them effectively, you may just get to connect with someone on a fundamental level. You see, although it may look like people are just looking for some booty call when they log on to websites like this, I’m pretty sure that they’re still trying to find that genuineness in others. Maybe they just had to go through a terrible experience that made them feel indifferent about love but I know that deep down, they may just be looking for salvation. They may be lonely and they don’t even know it. But when the right person comes along, all of that anxiety will be blown away.

Also, it’s not like traditional online dating is dead. There are still many websites, like http://www.datingthrone.com, who stay true to the traditional ways and allow people to meet each other normally. These kind of websites simple “assist” you in meeting others but it all really comes down to how you connect with them. There’s really no harm in trying online dating. All it takes is a leap of faith.

Who knows? The perfect relationship for you may be waiting halfway across the globe. If you don’t try, then you don’t win. It’s that simple. Sometimes, those who are willing to take that leap of faith come home victorious. So, how about it? Are you a winner?