There’s no denying that cancer is one of the most devastating diseases that one can be diagnosed with; it is a disease that is often accompanied by feelings of fear and uncertainty. Fortunately, breakthroughs in modern medicine, as well as technology, have provided those who have been diagnosed with cancer a much-needed lifeline. 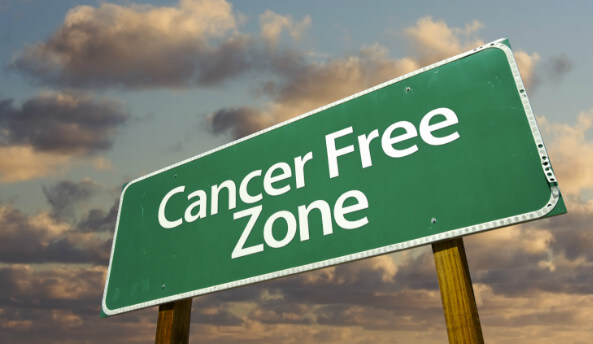 Co-Founded in 2015, by e-commerce mogul Eric Lefkofsky, Tempus has created a library of molecular and clinical data that enables physicians to create customized treatment regimens for their patients.

Headquartered in Chicago, IL, Tempus has been billed as one of the city’s top ten health tech startups. Lefkofsky had his sights set on improving oncology treatments for cancer patients, especially since he himself, had family members battling the disease.

As previously stated, Tempus made it their mission to merge medicine and technology, but what does this merger entail?

Well, it means that company aggregates and organizes data relative to a variety of cancer patients, which carefully gathered through the collaborative efforts of various academic institutions and cancer centers to facilitate not only optimized treatments but treatments that are also customized, based on the patient’s cancer diagnosis.

One of Tempus’ biggest collaborations was with the Mayo Clinic, according to an article in the Chicago Tribune, the two companies will be working collectively to complete molecular sequencing and analysis of patients diagnosed with a variety of cancers including melanoma, breast cancer, lymphoma, and others.

The work done by these respective companies will help broaden Tempus’ already robust clinical and molecular cancer library, which in turn, will allow physicians to prescribe targeted treatment regimens for their patients

Eric Lefkofsky describes the cancer library as a comprehensive genomics library, which makes sense when you consider the definition of genomics.

If you’re unfamiliar with the scientific term, genomics refers to the molecular biology of a structure as well as its function.

Additionally, genomics provides greater insight with regard to the evolution of disease and mapping of genomes.

What does this mean? Basically, physicians will have access to data that delineates a particular form of cancer; this information will aid in not only understanding the disease’s origin but also in helping to identify similarities between different patients with the same type of cancer.

Needless to say, Lefkofsky has high hopes for Tempus; he believes that patient care, based on genomics, will go a long way in streamlining oncology treatments.

As far as his background is concerned, Eric Lefkofsky is widely recognized as the Co-founder of Groupon, but he is also quite the humanitarian. Unsurprisingly, the majority of his humanitarian efforts are aimed at fighting cancer.

In 2006, he became the Founder of the Lefkofsky Family Foundation, an organization that has donated millions to a variety of causes, most notably Northwestern University’s Robert H. Lurie Comprehensive Cancer Center.