Even though couples tie the knot with the notion that it will last forever, this is often not the case. Divorce statistics range from about 40 to 50% in the United States, indicating that almost half of couples that marry will file for divorce at some point. While divorce alone is hard enough, it becomes even more complicated when there are children involved. 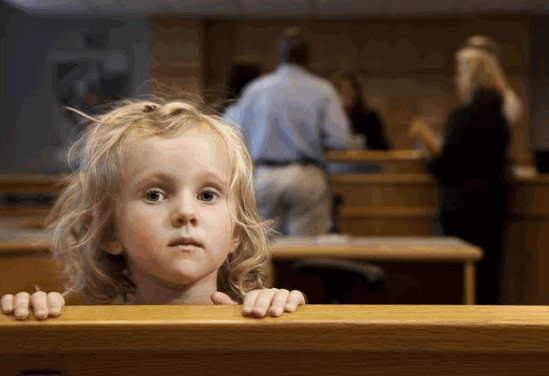 In some cases, parents who are going through a divorce can be civil for the sake of the children’s wellbeing and determine custody specifics between themselves.

However, in other cases, custody battles are the only option as parents cannot determine who is better able to raise the children. So, if you are going through a tough custody battle, these tips will help you get through the process with the best interest of your children in mind.

While a family lawyer is the best option for divorce when there are children involved, as these legal professionals specialize in cases that involve children, going through a custody battle without a lawyer can be exceptionally stressful.

Instead of exposing yourself to unfair treatment from your ex-spouse, you should contact Skyview Law to consult an expert family lawyer to help you win your custody battle.

The court may request family psychology during the initial process of the custody battle as your children will be assessed, as well as yourself and your ex-spouse, to determine everyone’s mental and emotional wellbeing.

During sessions, the psychologist will determine which parent has the most positive impact on the children and who is sufficiently stable enough to raise the children.

In physical and emotional abuse cases, sessions are crucial to help the children recover from the damage despite the divorce.

Regardless of the reason for divorce, it would be best if you never involved your children in a custody battle by discussing any details with them. The ages of your children are irrelevant in this case; involving them in the custody case and attempting to coerce them into choosing your side can put your case in jeopardy while also potentially dampening your bond with them.

It is not fair to force your children to decide who the best or most suitable parent is, as this is a decision only expert professionals can make when parents are unable to.

Custody battles can be tough. However, by relying on the right professionals and striving to protect the best interest of your children, you can rest assured, your children will be placed with the most suitable parent.