Dating someone can either be pleasurable and romantic experience, or a miserable and creepy one. It all depends on the person you’re spending time with and trying to get to know. Modern dating can complicate matters further – you can only learn so much from an online profile and, let’s be honest, not everyone is going to be truthful when creating those profiles. 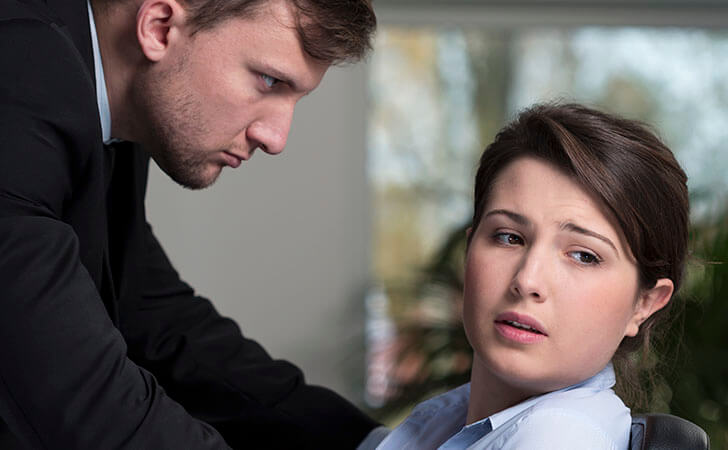 There’s a fine line between giving or paying attention to someone and being obsessive to the point of stalking. Some people may have been rejected before and have turned either resentful or predatory of their romantic interests. You might want to consider hiring a private investigator should someone you’re dating exhibits these behaviors.

This is one of the most common behaviors of a stalker. Even when the target or victim has already expressed that they don’t want to be contacted, the stalker continues to try to communicate. This can come in the form of repeated calls, multiple voice mails, emails, and texts, and not responding or talking once the target chooses to answer a call.

This form of harassment can even extend to social media and the internet through the continuous sending of private messages via social networking sites and communication apps. Sometimes, the stalker even chats with the friends of their targets and harass these people for more information. This usually falls under the umbrella of cyberstalking.

Another common stalker behavior is sending gifts to their targets. These gifts are most often sent to the target’s home or workplace, and can range from seemingly innocent ones like flowers, to extravagant gifts like jewelry.

Again, the gift-giving continues even after the target has expressed dislike or even refusal to accept the gifts. Indeed, accepting the gifts may even trigger erotomania, or the belief that someone (the target) loves the stalker, which may complicate the matter.

Sometimes, if the gestures of affection are not reciprocated, stalkers may end up doing more intrusive behavior, such as actually stalking or spying on their target. This may include visiting the target at home or at work, or even following them while out with friends. Stalkers may or may not actually confront the target at the site, although they may give their target a clue that they have been followed or observed. For example, the stalker may send a text that he or she knows where the target spent his or her lunch hour.

In more extreme cases, stalkers may employ the use of tools and technology to spy on their targets. An example would be using binoculars, cameras with telephoto lenses, or even surveillance cameras. Some may end up violating restraining orders in their desire to get close to their targets.

Another fair indicator of stalker behavior is the person’s inability to establish a relationship outside of the (imagined) one they are pursuing with their target. They may also not realize that their behavior is upsetting, threatening, and even harmful to their target and the people around them as well.

Most stalkers do not experience hallucinations or delusions, as those who are psychotic often do, although they may occasionally also have mental problems. These include depression, schizophrenia, and paranoia.

If you or anyone you know is experiencing these from their suitors or even one-time dates, it would be wise to contact a private eye, if only for safety and peace of mind. You might also be helping your stalker in finally getting diagnosed and offer them the help that they need.