Cats are one of the most popular pets in the world, and for a good reason. They have the agency to do what they want without taking orders. Some people prefer dogs more because they are followers, and they love playing with you. 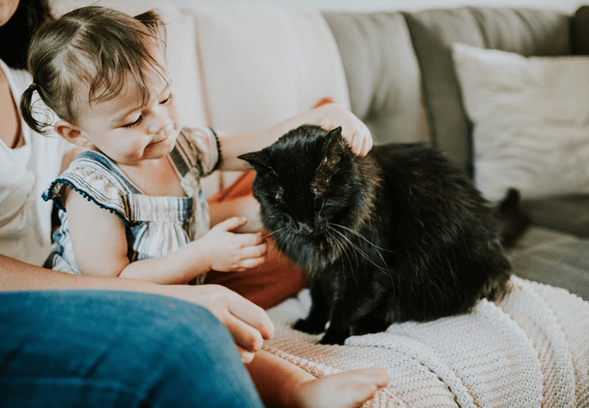 Felines might take a long time before you can gain their trust as this article tells us, but it is so worth it in the long run. They are one of the best animals to keep around because they can live on their own.

However, this assumption does not mean you don’t have to take care of them anymore. Most cats still need our help with feeding them. Also, many new pet owners think that these animals are not cuddly enough like dogs. There is some truth in this statement as most felines are not trusting more massive creatures like us. They tend to see us as predators, and their main objective after the first meeting is either escape or attack.

Once we have gained their trust, that’s the time they are considered as pets. If you are a first-time cat owner, then there are a lot of things that you need to know. For one, these little creatures like to stay in smaller places. It is mostly attributed to their survival instinct; these small crevices represent safety as they are right hiding spots. Don’t be surprised to see them trying to fit themselves into boxes, vases, and between your furniture.

Meanwhile, there are other critical differences between them and dogs. One of the prominent examples is panting, which is a usual activity for most mammals. It is a sign of exhaustion, as well as a need for water for canines. However, it is different in cats as they like to be silent all the time. Panting defeats their survival instinct, unlike dogs, used to be the larger animal in the environment.

There are many assumptions as to the reasons why your cat might be panting. According to this website (https://www.holistapet.com/why-is-my-cat-panting/), there are times when it is a regular occurrence. These critters do experience the same struggles when it comes to exhaustion and thirst. It leads them to open their mouths and breathe through it while regaining strength. However, you still need to observe your pet’s condition and see what is going on in real-time. 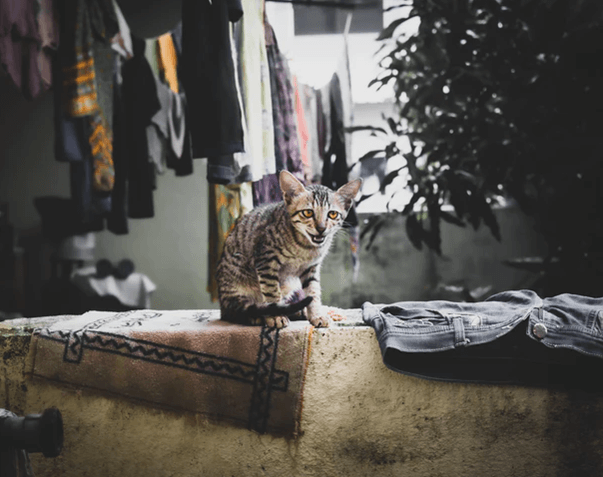 Panting is also another term for shortness of breath, which sounds a lot more ominous. It is a condition wherein there is little to no oxygen traveling to the lungs, resulting in increased fatigue. There are also cases wherein it is connected to respiratory disease. Once they acquire asthma or damage in the lungs and other inner linings, it may lead to severe conditions and debilitation.

When it comes to these animals, we must always be vigilant as they do not always show their actual conditions. Some of them try to hide it due to their instincts, and it is hard to tell whether there is a real problem or not. For this reason, it is crucial to visit your local vet first before doing anything. They are the ones who may be able to help you diagnose their conditions. Once it is done, the vet may also give you more ideas on how to care for them properly.

Meanwhile, there are some home remedies that you may want to explore. For example, cannabidiol has always been used as a remedy for breathing issues in humans. It has the potential to work the same way with animals as well. Many researchers have claimed that CBD is useful as a health supplement and cure for many mammals like cats. It is somewhat worth it to explore, mainly if it is legally distributed in your area.

On the other hand, some pet owners expressed concerns about this particular product. For one, the research mentioned is still severely limited. It might take more months or years before it bears proper knowledge in this field. However, as long as you know the right dosage, there is almost no risk of giving it to your felines.

It might take some time before your pet adjusts to this medication, but most of them do take it easy. On the other hand, some animals might find it too irritating; it would be best to stay away from it if that is the case.