As society advances and more people accept age-gap relationships, it’s becoming more commonplace for younger women to date older men. And while there are plenty of benefits to dating an older guy – such as his experience, maturity, and financial stability – there are also some short-term benefits. 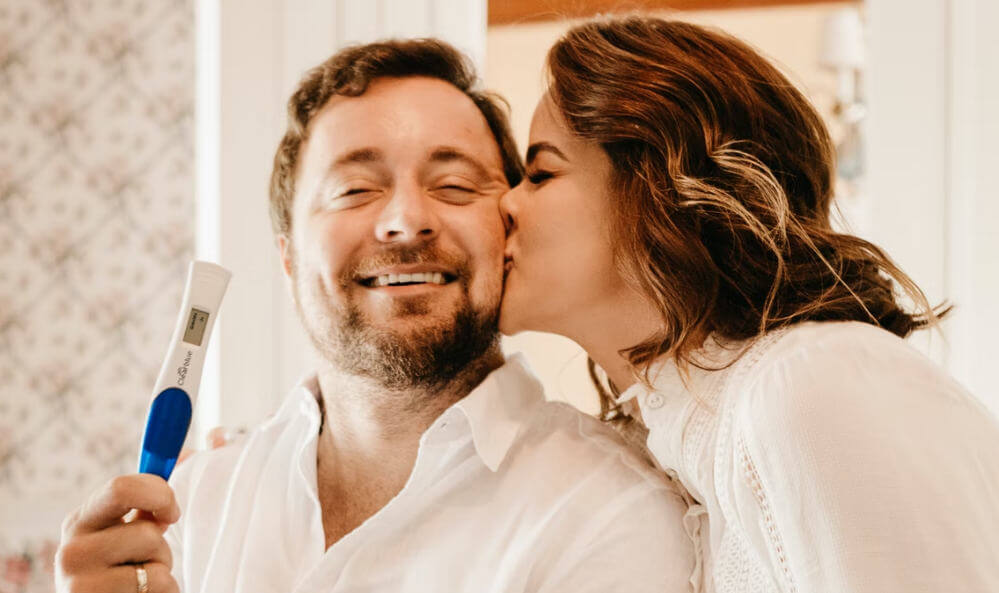 Before you start dating an older man, it’s essential to consider the long-term and short-term benefits or effects it might have on your relationship. So, let’s dive in!

You Won’t Have to Worry About Him Being Immature

One of the best things about dating an older guy is that he’s likely to be more mature than the guys your age. After all, he’s had a few extra years to grow up and discover himself. This maturity is something most younger guys lack, and it can be refreshing to date someone who isn’t just looking for a good time but is also interested in building a life together.

Another great perk of dating an older man is that he’s likely to be more experienced – in both life and the bedroom. This means he can teach you a thing or two and help you expand your horizons. So, an older guy is the perfect partner if you’re looking to explore new things.

You May Not Have to Worry About Money as Much

Older men are usually more financially stable than guys your age. This can be a massive relief if you’re used to worrying about money all the time. And while it’s important to be independent and able to take care of yourself, it’s also nice to know you don’t have to worry about money quite so much when you’re with someone who can support you financially.

An Older Guy is Easy to Find

One of the best things about dating an older man is that they’re usually easy to find. After all, plenty of older guys out there are single and looking for a relationship. So, if you’re interested in dating an older guy, it’s simply a matter of heading to your local bar or using your favorite search engine to find sugar daddy profiles.

He May Be More Ready for a Serious Relationship

If you’re looking for something serious, dating an older man may be the way to go. Older men are often more interested in settling down and starting a family than guys your age, so an older guy may be a good match if that’s what you’re looking for.

He Will Be More Supportive

Older men are often more established in their careers and can offer more support to their partners. So an older man may be a good choice if you’re looking for someone who will be there for you both emotionally and financially.

You May Have More in Common

If you’re dating an older man, you likely have more in common than if you were dating someone your own age. This is because older men are often at a similar stage in their lives, so that they may have similar interests and goals. This can make for a more compatible and satisfying relationship.

You Won’t Have to Worry About Him Cheating

A Career and Life Mentor

An older guy can also act as a mentor in your career and life. He can help you navigate your way through difficult times and offer advice when you need it. So, if you’re looking for someone to help you grow and develop as a person, an older guy may be a perfect choice.

Disadvantages of Dating an Older Guy

Of course, there are also some drawbacks to dating an older guy.

Conclusion: Should You Date an Older Guy?

Overall, there are both short-term and long-term benefits to dating an older guy. So, if you’re thinking about it, go for it! Just be sure to weigh the pros and cons first to make sure it’s the right decision for you.