Skip to content
Barely two days to the election proper, president Barrack Obama has an early lead over republican Mitt Romney but the lead is not as big as that of the 2008 he has over John MacCain four years ago, this has given Romney’s campaign hope that the former Massachusetts governor can erase the gap when people vote on Tuesday.More than 27 million people already have voted in 34 states and the District of Columbia. No votes will be counted until Election Day but several battleground states are releasing the party affiliation of people who have voted early. 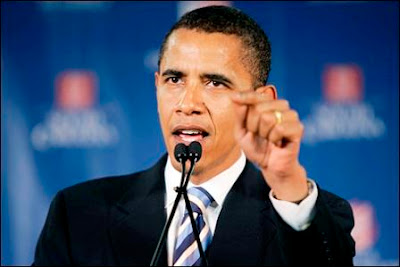 So far, Democratic voters outnumber Republicans in Florida, Iowa, Nevada, North Carolina and Ohio five states that could decide the election, if they voted the same way. Republicans have the edge in Colorado, which Obama won in 2008.

Romney’s campaign aides say they are doing so much better than McCain did four years ago that Romney is in great shape to overtake Obama in many of the most competitive states.
“They are underperforming what their 2008 numbers were and we are overperforming where we were in 2008,” said Rich Beeson, Romney’s political director. “We feel very good heading into the Tuesday election.”
Obama’s campaign counters that Romney can’t win the presidency simply by doing better than McCain.
“It’s not about whether or not they’re doing better than John McCain did,” said Jeremy Bird, Obama’s national field director. “It’s about whether or not they’re doing better than us.” 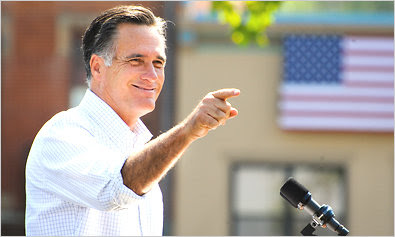 Mitt Romney has called his campaign a movement, according to Romney “I’ve watched over the last few months as our campaign has gone from a start to a movement. It’s not just the size of the crowds. It’s the conviction and compassion in the hearts of the people,” Romney said. “It’s made me strive to be more worthy of the support I have received across the country and to campaign as I would govern, to speak for the aspirations of all Americans, not just some Americans.”

About 35 percent of voters are expected to cast ballots before Tuesday, either by mail or in person.

Voters always can cross party lines when they vote for any office, and there are enough independent voters in many states to swing the election, if enough of them vote the same way. Still, both campaigns are following the early voting numbers closely, using them to gauge their progress and plan their Election Day strategies.