adidas is one of the sports brands that most takes care of its relationship with the fashion world. Unlike its main competitors, the German brand has always maintained a very strong relationship with some of the world’s leading designers, as well as some of the best shops that exist on the international scene. 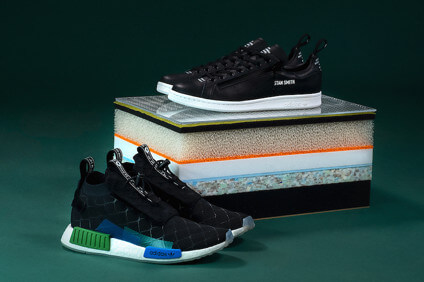 Aware of this, the Trefoil brand recently opened a new division within the company, named adidas Consortium. It was in 2016 when adidas strengthened ties with some of the most influential stores in the world, and together, they began launching collaborative models. This endeavor proved to be a success, so much so that, to this day in 2018, it has only grown.

The goal of adidas is to create new silhouettes, completely exclusive, and that have never been seen before. A good example of this is the adidas NMD R1 in collaboration with Mita, which we will touch upon later, as well as the union of Solebox with the brand via an Energy Boost model. 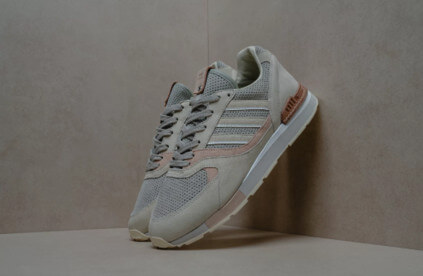 In addition to all this, the project not only has the intention of joining forces with some of the main retailers in the world, but also in improving their manufacturing conditions for certain models. As an example, the adidas Samba from 2017, which was manufactured entirely within German borders, guaranteeing a much more artisanal and careful manufacturing process.

In the words of Daniel Bauer, one of the leading directors of the German brand, adidas Consortium has not only meant a new product line, but it has also improved established relationships within the industry.

MOST LAUDED MODELS BY ADIDAS CONSORTIUM

The exclusivity of all adidas Consortium releases means that, on many occasions, it is hard to identify each of the novelties that this division of the German brand intends to sell. Therefore, below we will explain some of the most exclusive releases that can be found right now in some of the best stockists in the world. 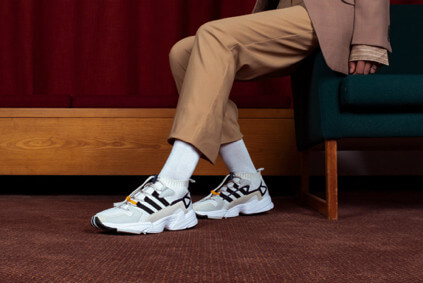 Under the name of “Workshop”, the German brand has limited itself to redefining some of its most iconic silhouettes at the hands of the best designers in the world. The adidas Falcon, presented for the first in time in the 90s, is one of the clearest examples of the importance that this decade is acquiring within the fashion sector.

Primeknit replaces the classic mesh that can be found in the original silhouette, giving it an extra dash of innovation and aesthetics. In addition, its elastic cords and high-cut profile, make this Falcon one of the most acclaimed silhouettes this season. 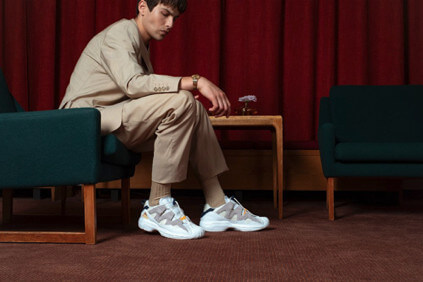 Under the same project as the previous Falcon, the SS2G arrives as an update of one of the German brands statement models, the Stan Smith. Featuring a chromatic range where blue, yellow, and white hues will steal the spotlight, adidas offers up a silhouette which can adapt to any occasion.

Leather and suede complement each other in this innovative model. 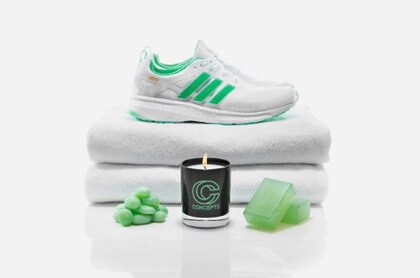 Concepts is one of the main retailers that can be found worldwide. Established in a time when the climate around sneakers was not as frenzied as it is today, it has garnered a name for itself as one of the prime references amongst European retailers.

This collaboration between adidas and Concepts features a new version of the Energy Boost as the protagonist, one of the fastest shoes in the brand’s catalog.

Maximum technology and aesthetics at your service in the best sports shoes of the moment. 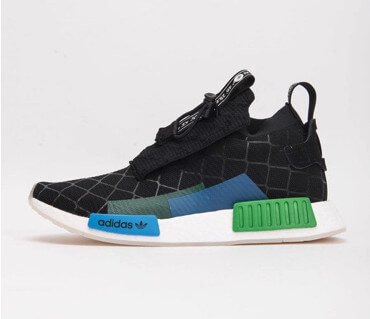 Based on the streets surrounding the mythical Mita store in Tokyo, adidas Consortium unites with the Japanese retailer on a silhouette that has heads turning. Using the NMD R1 as a canvas, which is one of the most acclaimed sneakers by adidas fans, this NMD enjoys even more success thanks to its unique adjustment system – a zipper. 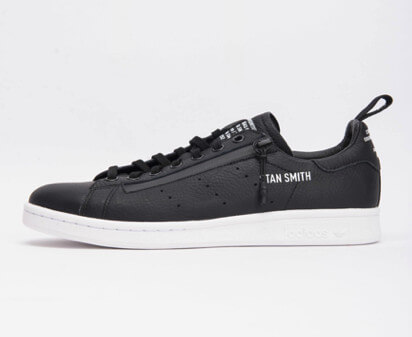 Characterized by its completely black hued profile, quality leather, and a clean white sole. Like the NMD, we also find a zipper on the side, which adds extra functionality to this classic silhouette.