Every corps members that has successfully completed the service year for 2014/2015 Batch B will be finally pass out on July 2nd, 2015. 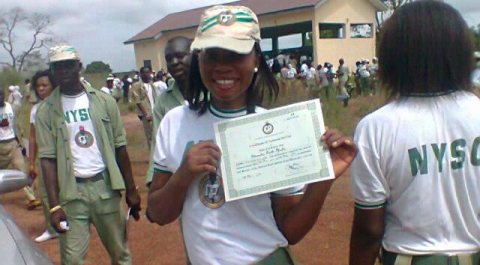 Wishing every Batch B 2014/2015 Corps Member a good and juicy employment as they return back to their respective states and homes.