Most of the celebrities are searched for the wrong reason, for instance KateMiddleton rising in search engine was dues to her topless photo circulating around the internet around September, Tulisa came to limelight when a sex tape of herself and a former boyfriend was released on the web. Although Tulisa  Ex-N-Dubz star also enjoyed the fame from being the winning judge on last year’s show with girlband Little Mix and bringing out her own solo material.

The only royal man in between is Prince Harry who was searched for X-rated reasons, when naked photos of him in Vegas were published online back in August. 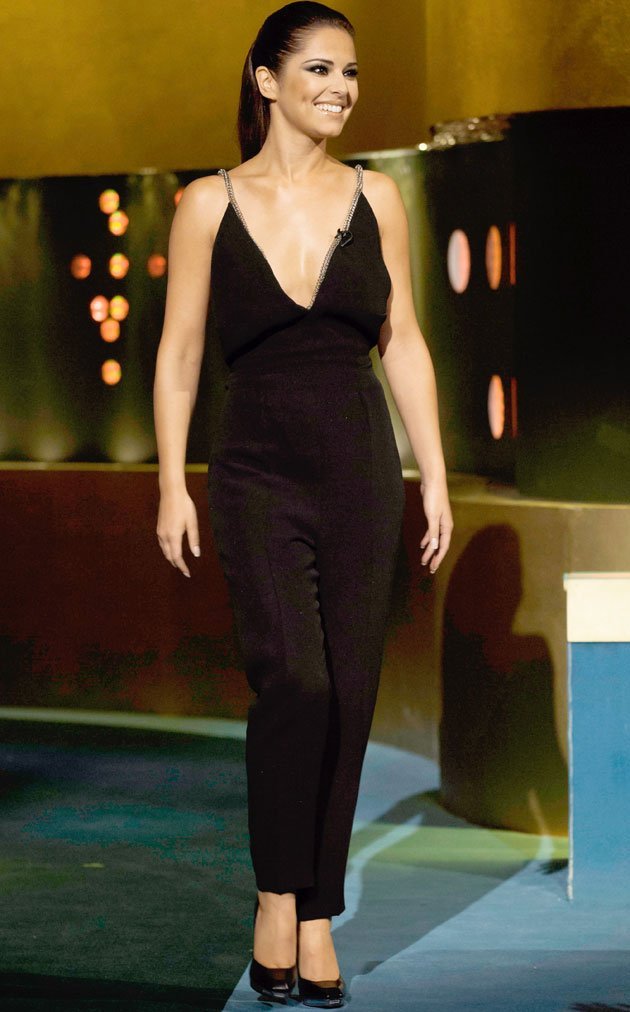